Har-Tru’s granular surface acts as a shock-absorbing cushion, allowing players to slide into their returns. This prevents the joint jarring stops all too common on hard surfaces. A recent study revealed that one out of every two tennis players is likely to suffer an injury during a six month period. The study attributes injuries of the lower extremities, the back and the groin to two factors: court surface and shoes. Unique tennis surfaces that permit sliding, as a Har-Tru tennis court does, result in 85% fewer injuries than hard surfaces. Har-Tru courts promote the game for life, from early childhood into retirement. Avid players find that Har-Tru courts allow them to play the game every day without soreness or pain.

Har-Tru courts, also known as clay courts, have several advantageous playing characteristics. A Har-Tru court provides a consistently slower ball bounce than other surfaces. This results in longer rallies, a greater variety of strokes and a more controlled game. Playing tennis on a Har-Tru court requires the development of strategy and skill and promotes endurance and patience. The rise of the European and South American players on the men’s and women’s professional tours has been largely attributed to learning the game on clay courts. The United States Tennis Association is now encouraging its most promising players to train primarily on clay tennis courts by installing Har-Tru courts at all of its national training centers.

Har-Tru courts are ready for action in a matter of minutes after a rain shower. Water is absorbed through the surface and into the base. The slope of the court then allows excess moisture to run off. Since a Har-Tru court retains moisture and breathes during the hottest days of summer, the surface remains an average of 20% cooler than hard courts – a real advantage in Florida and the Sunbelt states.

Fast-Dry Courts, Inc. will build a new Har-Tru tennis court on your properly prepared sub-base. We first install a perimeter block curb around the border of the tennis court or tennis court battery. We then place and install the sprinkler irrigation system (6 or 8 heads per court), net posts and center anchor. Once these items are in place we install +/- 3″ of concrete screening sand and 1″ (+/- 40 tons) of Har-Tru surfacing material using laser-guided grading equipment. The Har-Tru surface is watered and rolled to initial compaction and new line tapes and the net are installed. 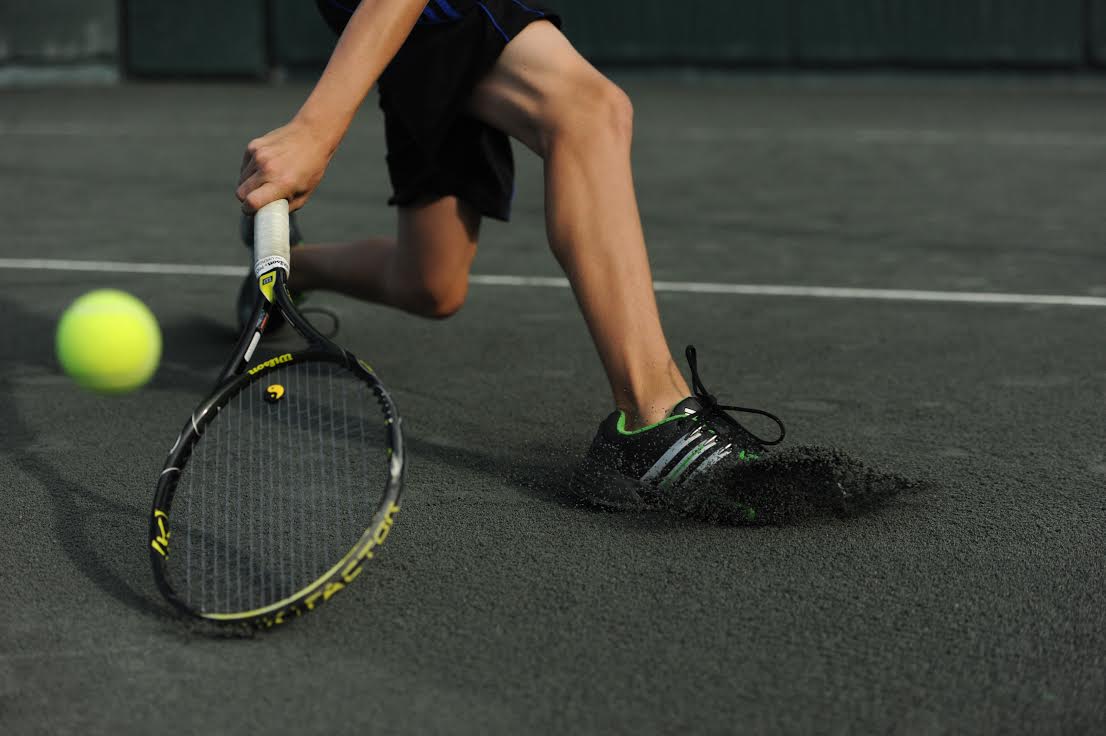